“Nashville Backstage” premieres on RFD-TV in 2017 and introduces each week a twofold show featuring a live musical performance and an exclusive behind the scenes interview, highlighting up-close and personal discussions with producers, recording artists, and renowned and up‘n coming stars in the entertainment and music industries. “I’m celebrating over 50 years of being in love…with country music,” says host Kenny Dean. “My older brother was a truck driver and still is, so I remember first listening to an AM radio show called ‘The Charlie Douglas Road Gang’, and now 50 years later I’m able to sit down with seasoned artists, songwriters, producers, as well as these young up’n coming stars. Remember when you were a kid going into the candy store? Well I’m that kid now in the candy store of the ‘Country Music Community’. God has blessed me and I thank him every day.”

Kenny’s interview style is compared by some to that of the late night talk show host. He is a husband, father and grandfather whose good ole boy persona and wholesome honesty is as welcoming at first introduction as it is show after show. In addition to being a TV personality on various stations across the nation, Kenny’s 20-year broadcast career has allowed him to host a morning show (The Front Porch) as well as an afternoon show (Behind the Scene with Kenny and Friends.) Named the “TV Personality Of The Year” in 2006 by North American Country Music Association International (NACMAI), Kenny has covered political and entertainment sectors—conducting interviews with governors, congressmen, senators and state officials, along with the all-time music and entertainment greats.

From an inside-out perspective, “Nashville Backstage” explores and reveals the inner workings of the entertainment industry, to offer viewers a true-to-life sneak peek into the business like never seen before. From up-and-coming hit makers to award-winning, trendsetting veteran entertainers and personalities, from Charlie Daniels to Private Lives of Nashville Wives or Tracy Lawrence to Ray Stevens, the best-of-the-best have made the scene with Kenny Dean!

Check your local listings each week for the national 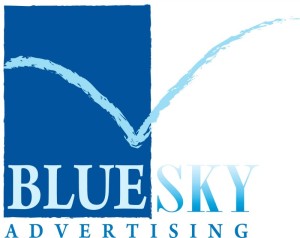 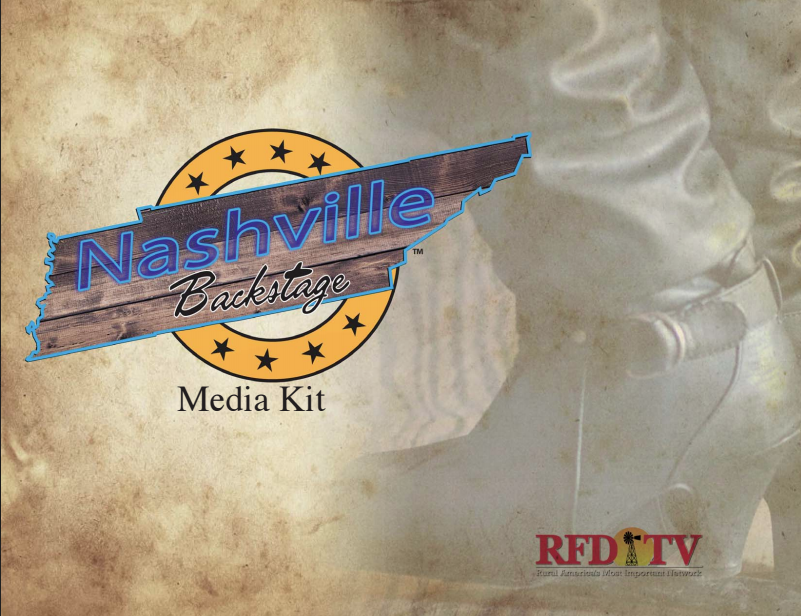 Where To Watch Us

Set your DVR and reminder: Nashville Backstage airs nationwide in

over 61 million televised households each week during the music

and entertainment time slots on RFD-TV.